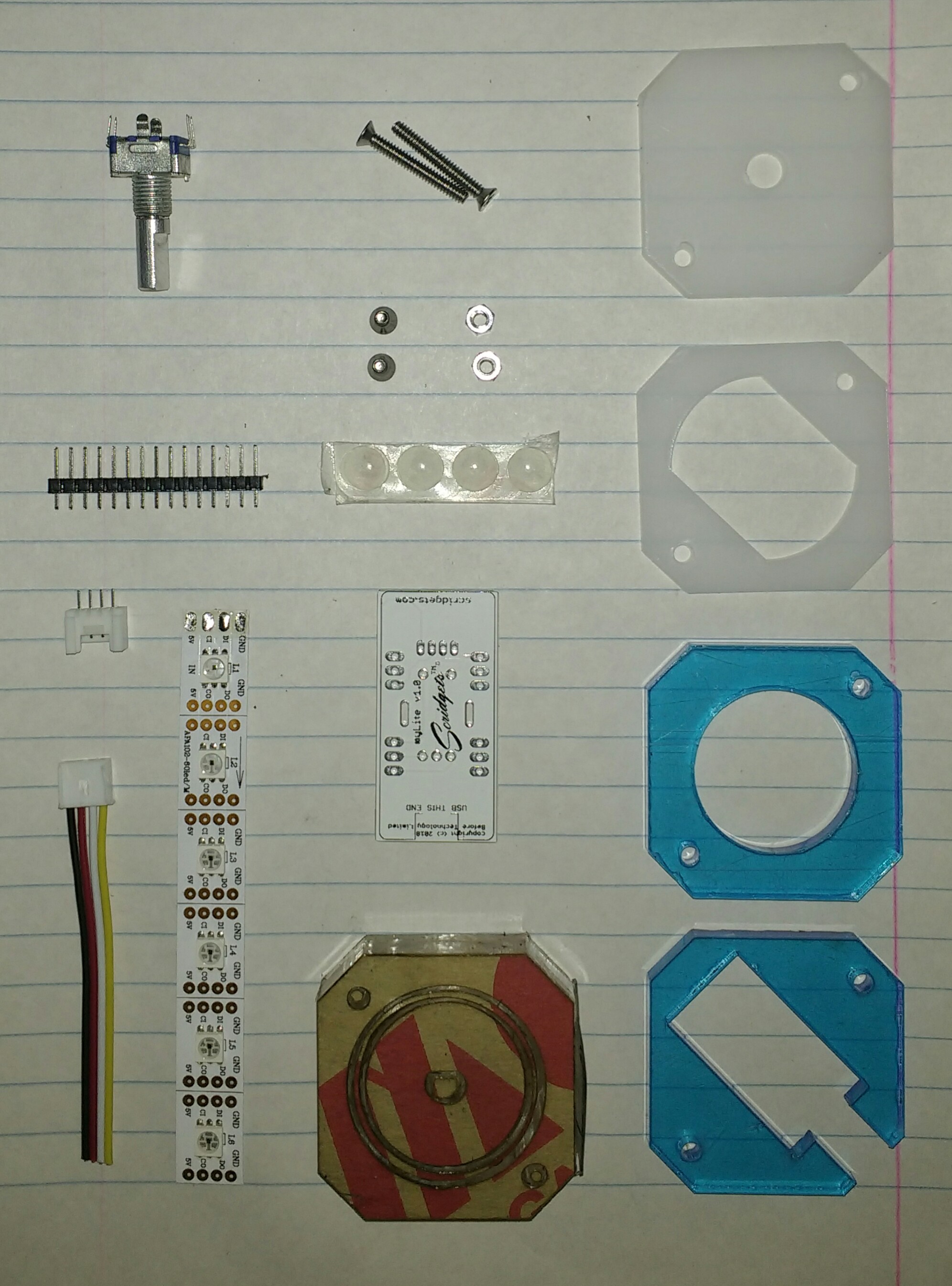 theSTEAMtruck Teamed up with SVYCC to run workshops this Summer

Although only a single applicant enrolled in the program we successfully went thru the production process.

Following the tradition used in theSTEAMtruck workshops the participant selected a famous inventors name for use in the workshop. The name selected was George Washington Carver - The botanist who introduced crop rotation to the cotton farmers in North America.

Starting from the beginning we learnt how to solder by first practicing on copper wires by building a tree structure soldering ‘braches to a main stem.

Following the ability to recognize good vs bad solder joints we progressed to solder the components and Arduino to the custom interface pcb. during this process we learnt how to use jigs to ensure component alignment while soldering.

Then came the discussion about addressable LEDs and understanding of the process of having serially controlled devices on a LED strip. Again use was made of a custom 3D printed jig to cut, strip and align the LED wires to their appropriate terminals on the pcb connector.

Now it was time to start the mechanical assembly which was proceeded by learning how to use a counter-sink drill bit and drill press. The identification of the mechanical parts was described and the use of the Laser Cutter to produce them was discussed. After accidentally drilling holes on the incorrect side a small washer was manufactured to fix the height alignment. These projects are true DIY and while we could prevent accidental errors the program is intended to teach participants to be acquainted with the production process and thus not do it for them.

Hey! Presto - First time powered up and it worked perfectly.